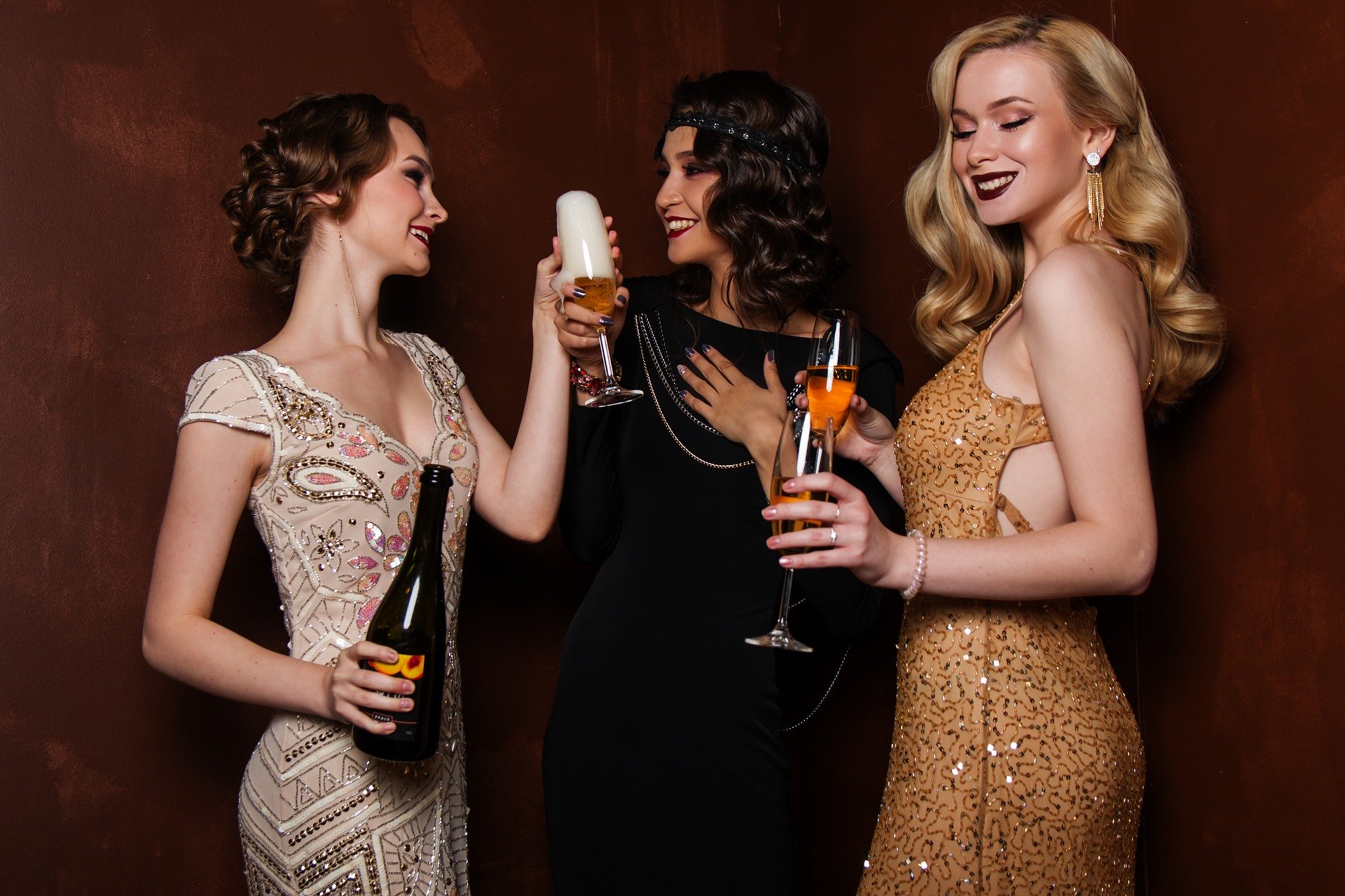 Tis’ the season! When coworkers from all over come together for a night to let loose outside the strictures of the workplace. It can be very beneficial for team morale, but the danger of making a fool of yourself is very real. The following are examples of people taking the holiday ‘spirit’ just a little too far…

“A place that I worked at about eight years ago had a huge party. One of the managers brought brownies and the director of operations (let’s call him Jack) was the first to try them as we were setting up the food table.

“About half an hour later, as we were finishing up, Jack starts giggling and talking about how tall he feels. The guy who brought the brownies grabbed the wrong plate as he left the house and accidentally brought pot brownies.

“Needless to say, we gathered as many of the stoners as we could to clear that plate before anyone else got to them and tried to keep Jack away from other management.”

“I worked as a maintenance facilities man for a large school and foster home for troubled children. I showed up at the work Christmas party that was hosted by the programs nurse. Social anxiety troubled me a lot back then, so before I even knocked on the door I’d drank eight nips of vodka.

Within twenty minutes of being there I fell down a full flight of stairs and crashed through their screen door. This happened in front of about twenty coworkers including the program’s administration and my immediate supervisors.
After apologizing and slurring profusely I told everybody that my ride was out front to pick me up. I hid in the bushes down the street until my significant other picked me up two hours later.”

“My boss made out with a mop.”

“At my office party at my old company, the CEO thought it would be a fun party game to have everyone submit an embarrassing childhood story ahead of time — no one knew why, but we all did it. Then at the party he had them all printed on pieces of paper, and he had people read them aloud and guess whose story it was. It was incredibly awkward and probably the worst work-party game of all time.”

“I had my interview for my current job the day after the office party. The whole office smelled of tequila. Two-thirds of the office didn’t make it in. And those that did interview me thought I was already hired and were training me… Suffice to say, I took the job.”

“Once my boss challenged me to a shot contest at the start of the night. I blacked out shortly thereafter, but when I came in to work the next day, I had received the new nickname of ‘Steak Pants.‘ I never asked what I did to get this nickname, and I really don’t want to know.”

“Office Christmas party where we were sent a stern letter saying if we dared to not stay an extra hour to make up for the time we spent at the party or didn’t use PTO we would be at risk for being fired.. Oh ya, then the budget was cut to $50 and everyone was told to bring their own food… Yay company morale!”

“I was working in a sandwich shop with only six employees. The owner invited all of us to a formal holiday party at his house. I didn’t realize until I showed up – in my only fancy party dress – that I was expected to work the event, serving all the owner’s friends and family!”

Pretty rough right? Comment below if you have any Christmas Party stories! 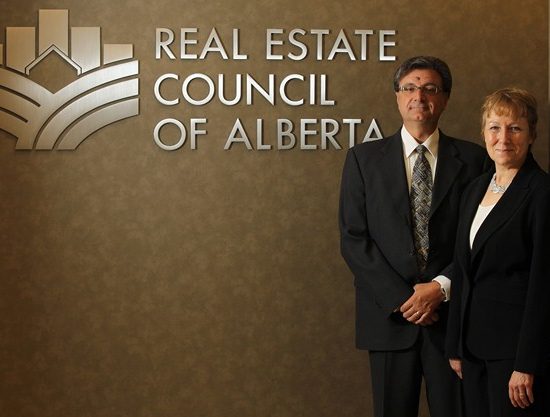 Previous post Beware! You Need to Know the Dangers of Unregistered/Unlicensed Real Estate “Professionals”… And How to Spot Them!
Next post Property Management Explained: A Common Misconception Debunked Pt. 1