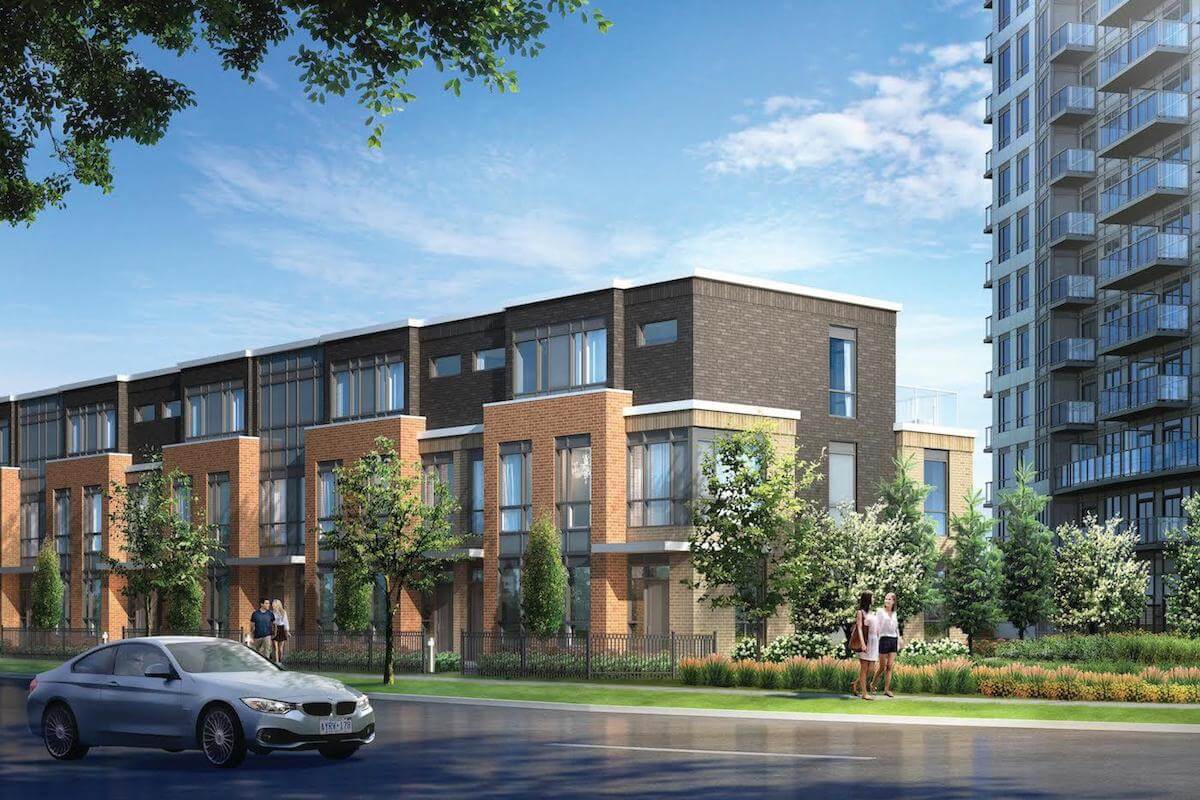 Calgary Housing Market In A "Sweet Spot" For Millennials

Much of the following article about the Calgary Housing Market has been borrowed from Tim Querebgesser’s article for the Globe and Mail.

The city’s “new normal,” according the Calgary Real Estate Board, is a market muted by the still recovering provincial economy in which federal mortgage rules have stunted the buying power for peak millennials by roughly $40,000. But Dawn Maser, a real estate agent with Royal LePage in Calgary, says that has created something of a Goldilocks market: not too hot, and not too cold. Housing prices are stagnant but not falling, demand is stable but supply, especially of condominiums, is more than able to keep up – all while jobs, wages and optimism are recovering. “I would say 90 per cent of my clients are peak millennials and they’re purchasing,” Ms. Maser says. “We’re in a sweet spot right now.” 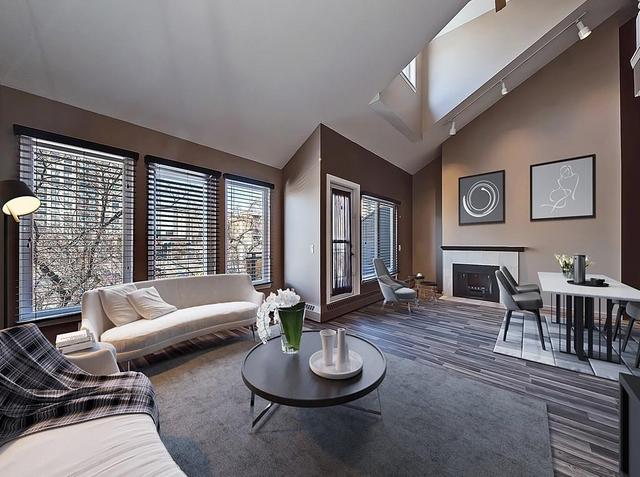 Ms. Maser says average home prices in Calgary are in the low $400,000 range and that peak millennials are purchasing two-storey detached homes in the suburbs as a way to increase affordability over more central areas. She says similar money in the suburbs of Vancouver will get you a tiny one-bedroom condo. Indeed, Ms. Maser says several buyers have come after abandoning the too-hot B.C. market for a cooler yet still big-city opportunity in Calgary. “We’re seeing a recovery [but] it’s just not happening really fast,” she says. “So, people are getting their jobs back and there is a bit more stability in the job market. Because the house prices are very slowly improving – it really means they’re not continuing to fall – it’s giving people that opportunity to get into the market now.”
Job numbers are up in Calgary, by 2 per cent so far in 2018 and 3 per cent in 2017 (the city’s job growth only went into negative territory in 2016, losing about 1 per cent), according to a Calgary Real Estate Board report. Population is up, too, by nearly 2.5 per cent in 2018 and by more than 7 per cent in 2017, according to the report.
But several experts say Calgary’s housing prices (and rental rates) remain flat because the city is still recovering from the highs of US$100-per-barrel oil in 2014 and then the sharp, double-digit housing-price crash that followed. Oil prices dropped to below $40 a barrel in 2015 and more than 6,000 residents left in 2016. Calgary’s office vacancy rate still hovers at a startling 27.7 per cent.
“Over all, fundamentals are supporting a modest recovery to span over the next two years,” the Calgary Real Estate Board report says. 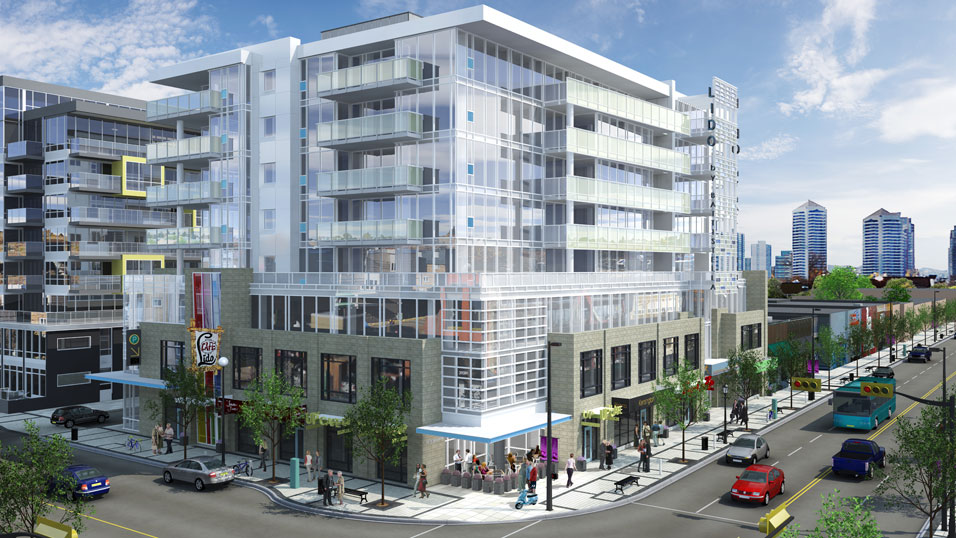 So what can we take from this? Does this finally mean, for the Calgary Housing Market, that “the time is now”, and “don’t miss this chance?”

Sort of… Remember our article on the new Canadian mortgage rules? That still applies to most people and, to be sure, many are still recovering from the oil crash so buying might not be within their means… yet.

But what the above information tells this author, along with the massive influx (6500, or thereabouts) of condominium properties set to hit the market in the coming years, is that for those with the means and inclination to invest in real estate, specifically in the condo market, the time is now (or very soon) and you definitely don’t want to miss this chance.

As Shenneile Henry noted in Tim’s article, “By purchasing preconstruction condos at a discount then waiting to move in (her first property took a year, her second took two), she says the units accumulated value by the time she and her partner took possession. And, she says, by buying at these discounts and calculating rents in the areas the condos are located in over a 10 years span, she is certain her and her partner’s mortgage payments are covered.”

So do your research, pull out your calculator, and make a move! 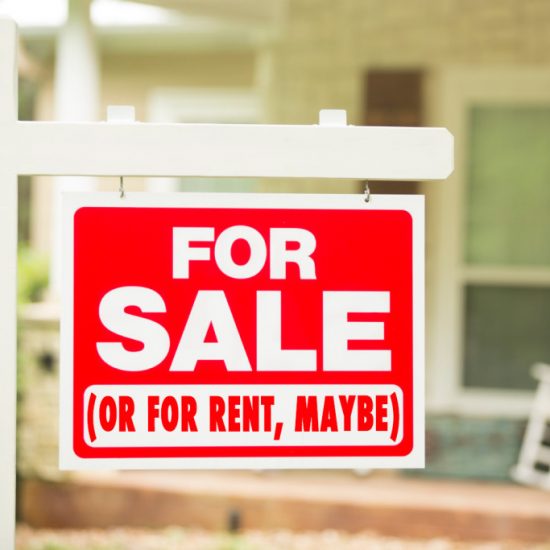 Previous post Will Changes in Canadian Mortgage Rules Mean Many Prospective Home Buyers Will Be Continuing To Rent?
Next post The Drummer Team Delivers Some Christmas Cheer! 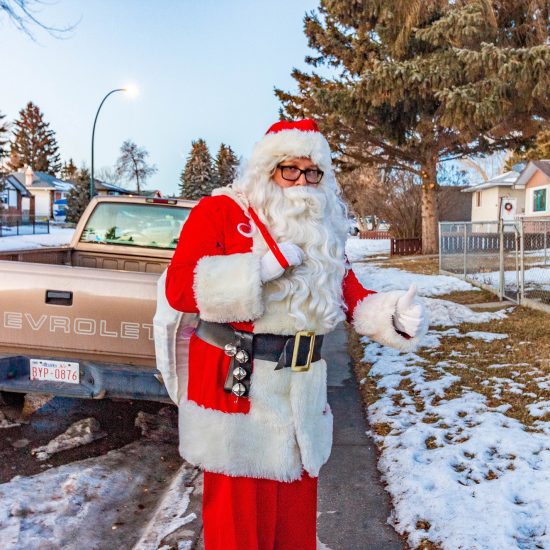